The largest spider I ever saw in person was the picture here of the spider I took.  This 8-legged scary as shit spider reminded me of the 1990 film Arachnophobia.  Leg-tip to leg-tip it spanned longer than both my hands together forming a shape of a spider.

What’s worse is it was in the room I was sleeping in far out in the middle of nowhere in the farmlands of Guangxi Province, China.  They still make the walls out of plaster of homes out there.  When I went into my room the one night to do emails, this little bugger was noticeable.  It moved fast.  I thought centipedes and millipedes moved fast, but not as fast as this guy.

I figured a spider this size would have some form of intelligence being as its head was bigger than a Toonie (Canadian $2 coin).  When I grabbed a stick, and attempted to skewer it, it showed signs of a well experience combatant.

The spider was so large, I could see each one of its eyes in detail from 20 feet away.  Wherever I moved, it’s eyes followed, when I got close, it moved.  Whenever I tried to poke it with a stick, it dodged.  5-6 times I tried, and 5-6 times it ‘strafed’ – like a video game.

Eventually It left, under the door crack and scurried away out the back door into the pitch-black night.  I didn’t sleep that night.  I put sheets around the door cracks and windows and I ran out of sheets.

My advice to anyone going to China, who finds themselves in the country, beware the giant spiders.
Thanks for reading!
I hope you enjoy all the blog materials i have to offer. 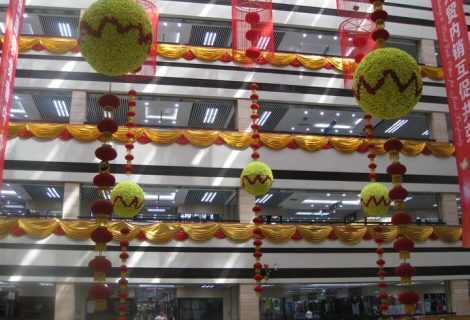 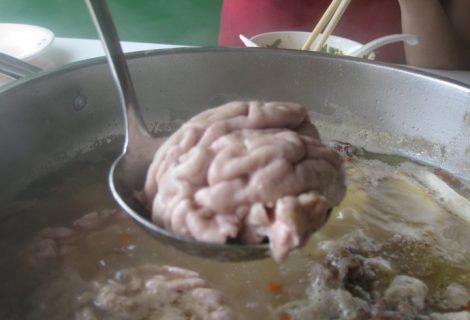